Celebrating women in hospitality with Anne-Sophie Pic and Clare Smyth

For one evening only, Anne-Sophie and Clare welcomed guests to a celebration of women in the restaurant industry. Reflecting on their own journeys, each chef showcased a selection of signature dishes as part of the five course dinner, interacting with guests throughout the evening.

Anne-Sophie Pic is a world-renowned chef, currently holding seven Michelin stars across her five restaurants in Valence, Lausanne, Paris and London, making her one of the world’s most decorated female Michelin-starred chefs

Since beginning her career in the kitchen over 25 years ago, Anne-Sophie oversees 5 restaurants, has opened a cooking school, published 10 cookbooks, and developed her own line of gourmet take-out food. Anne-Sophie has also been named a Chevalier in the Legion of Honour  and awarded the World’s Best Female Chef Award at The World’s 50 Best Restaurants. 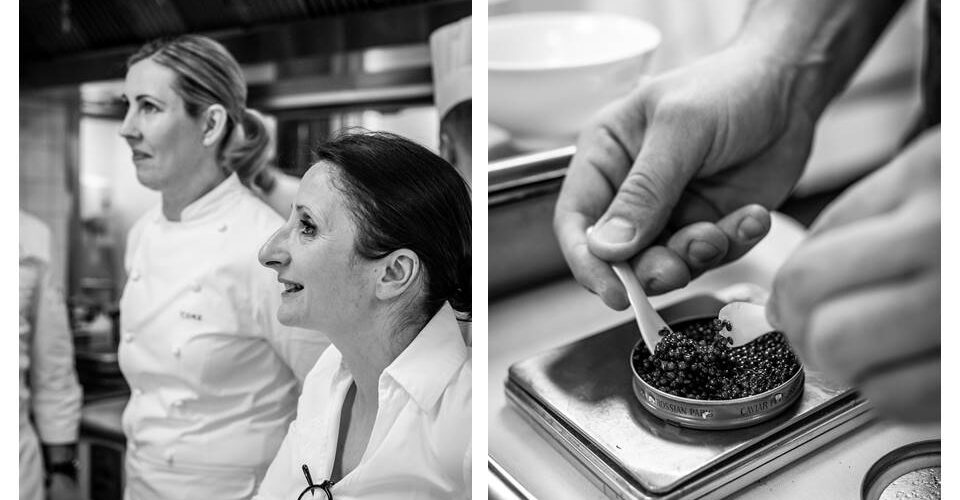 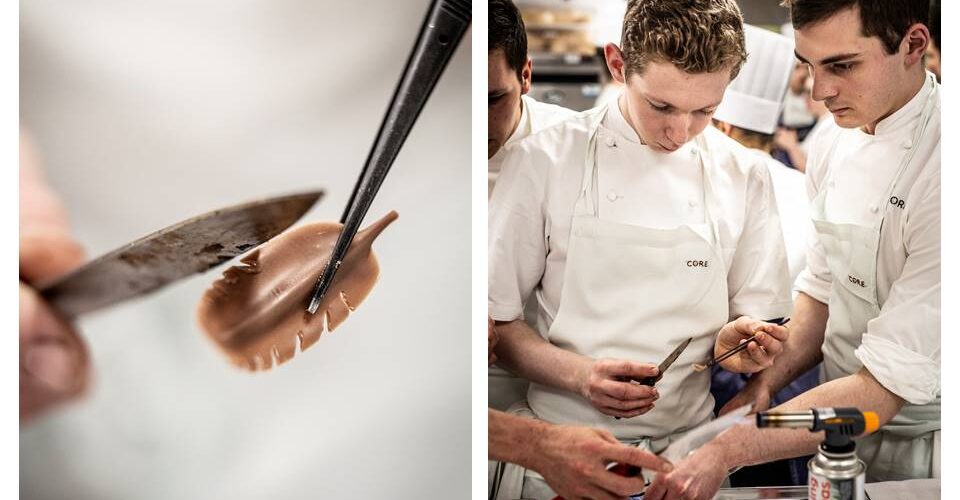 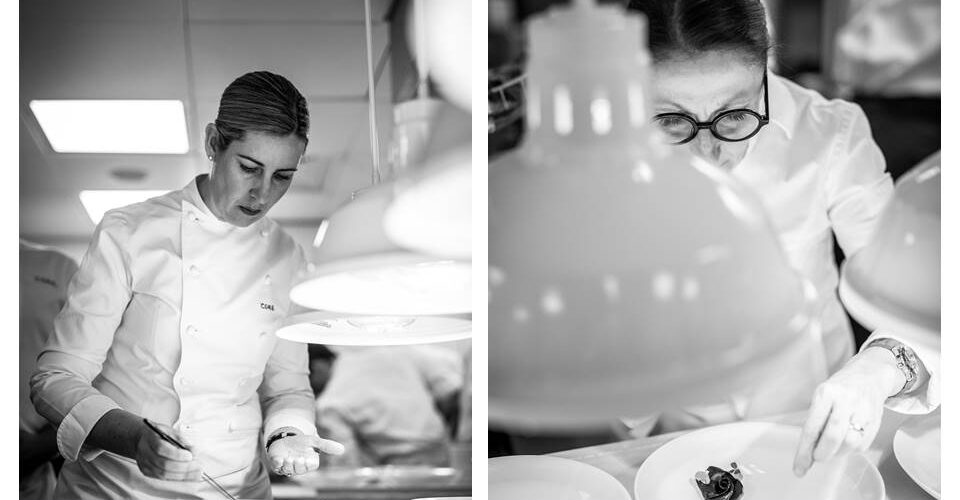 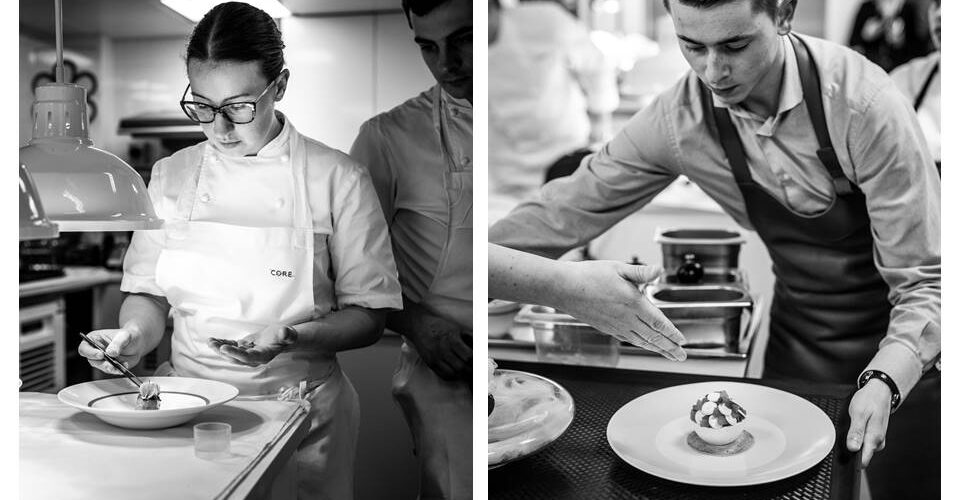 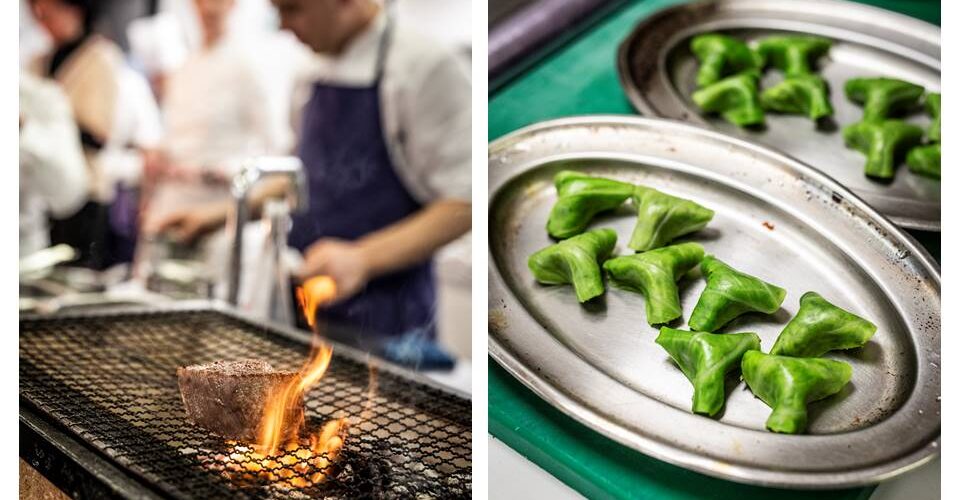 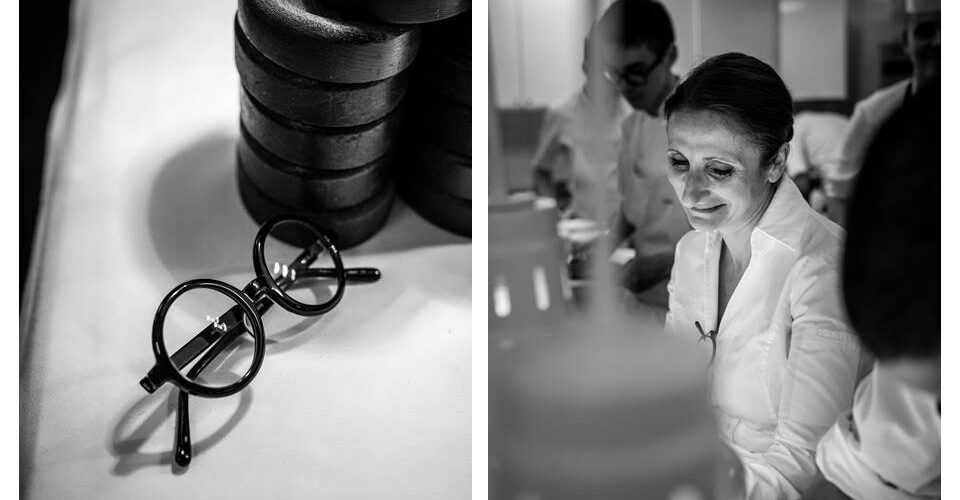 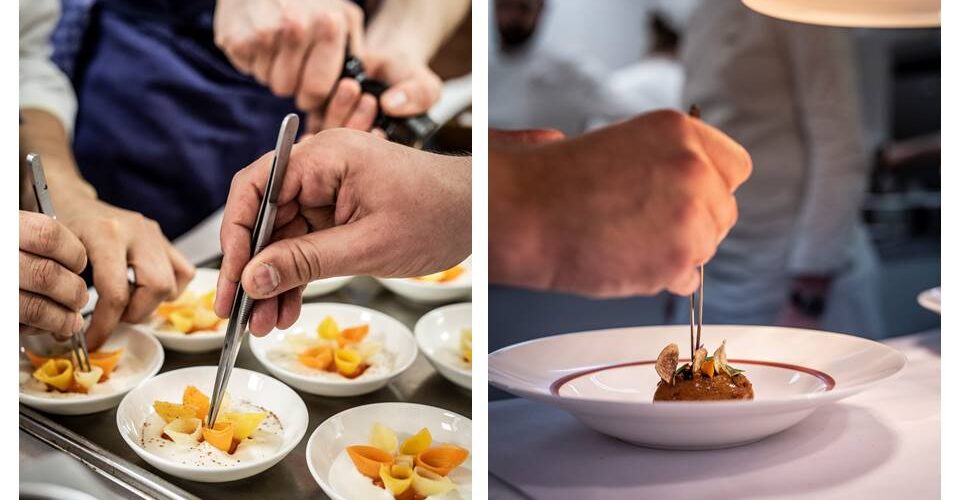